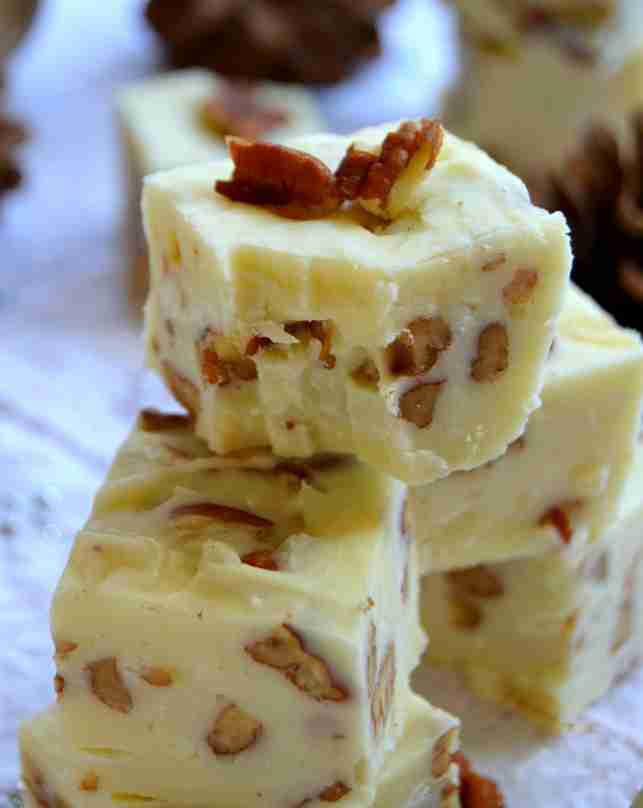 Directions:
• In a heavy saucepan over medium heat, stir together the sugar, corn syrup, and water.
• Stir only until sugar has dissolved. Do not stir after this point.
• Cook syrup mixture until it reaches 238 degrees F on a candy thermometer, bringing it to a soft ball stage.
• While the syrup is cooking, beat the egg whites until stiff peaks form.
•  Just as soon as syrup reaches soft ball stage, pour 1/3 of the hot syrup over the beaten egg whites, beating vigorously.
• Continue cooking the remaining syrup until it reaches the hard-ball stage.
• Continue beating the egg whites and syrup mixture, while the remainder of the syrup is cooking.
• Pour remaining syrup over egg white mixture.
• Beat until mixture will hold shape when dropped from a spoon.
• Add nuts and vanilla.
• Pour into boxes lined with waxed paper an slice as needed.

Amaretto Zabaglione – rich and creamy yet light and not too sweet.

Polish Mazurkas, traditionally prepared at Easter. They are good, quick, simple and delicious.

Try this recipe for authentic Polish Kolacky, which are flaky little pastries filled with apricot and popular year-round.